The BB&T Center is the preeminent sports and entertainment venue in Florida and among the best in the world, with more than two million customers entering its doors each year. Host to more than 200 events annually including Florida Panthers hockey. The BB&T Center annually ranks among the top 10 venues in the United States.

After the purchasing of BankAtlantic, BB&T took over the naming rights and extended their naming rights deal for the arena on Sept. 10, 2012.

Spectators have enjoyed Florida Panthers Hockey, concert headliners like Billy Joel, Garth Brooks, Bruce Springsteen, Beyonce, Pearl Jam, JAY Z and Lady Gaga as well as family shows like Disney On Ice, Cirque du Soleil and Monster Jam. In addition, the venue has played host to the 2001 and 2015 NHL Entry Draft and the 2003 NHL All-Star Game, as well as acting as the annual home for the MetroPCS Orange Bowl Basketball Classic. 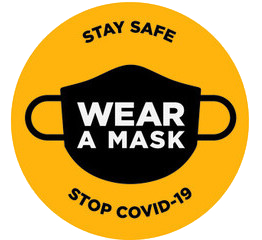